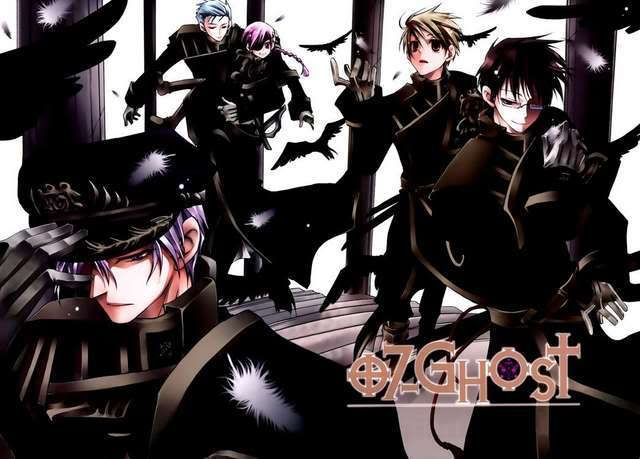 Gernes: comedy,fantasy
Plot Summary: Out of 500 students in the military academy, only 20 will pass the difficult graduation exam to become begleiters (Assistant Executive Officers). Teito Klein, the chairman’s favorite, is one of them. He is disliked by the other students because of his relations with the chairman and his mysterious past. After Teito and his best from, Mikage, finish the first phase, Teito begins to have strange dreams again about a man. Later on he eavesdrops on people talking about him. During this conversation, Teito recognizes the man in his dreams and another man that killed him. When he is caught he is sent to prison, but escapes with the help of his best friend. Teito left Mikage and was found falling from the sky and unconscious by a group of guys.
(soureced from ANN)